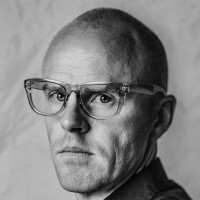 David “HABBENINK” Habben received his BFA in Illustration from Brigham Young University in 2006 and was a Children’s Book Design Fellow at Chronicle Books in 2008. In 2017, he earned his MFA in Studio Art, with a Graphic Design emphasis, from The University of Utah. His work can be found in a wide variety of media, including children’s books, magazines, advertising campaigns, theatre posters, and even snowboards. His work has received awards from 3x3 Creative Quarterly, Communication Arts, and Graphis Magazine. In 2019, he published his first authored and illustrated children’s book, “Mr. Sherman’s Cloud” through Page Street Publishing. Habben loves spending time with his family, especially outdoors. When he’s not in his studio he can often be found running, biking, traveling, or if he’s lucky, doing them all at the same time. 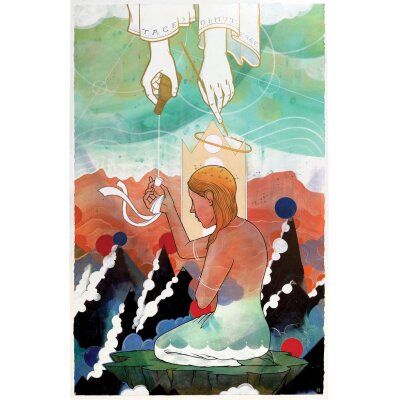 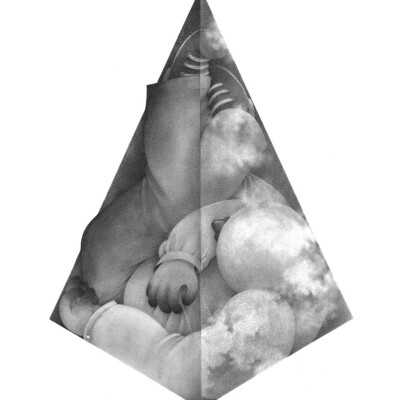 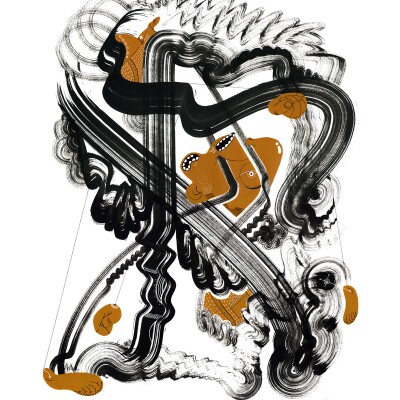 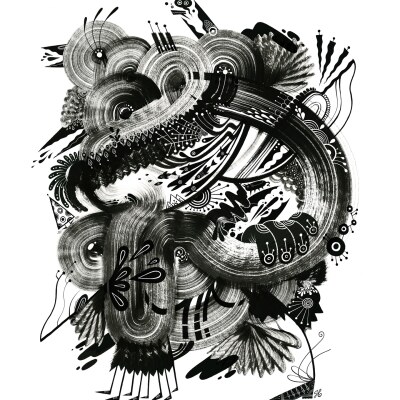 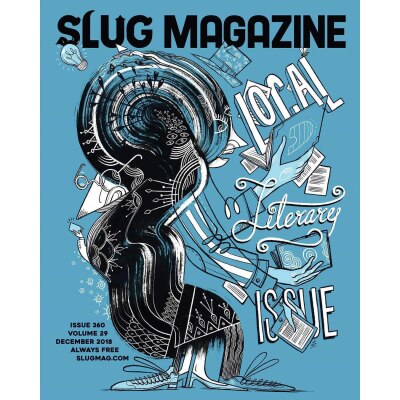 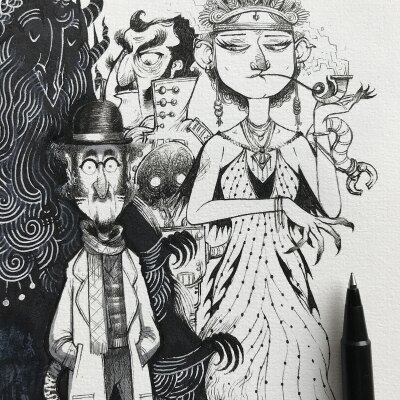