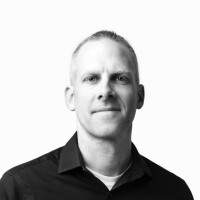 Nathan’s professional experiences include animating for film, television, video games, theme park rides, and commercials for companies Disney, Universal, Marvel, and others. He earned his MFA in Film and Media Arts from the University of Utah in 2014 and his BFA in Animation from BYU in 2003. He loves animation, drawing, fly fishing, and strawberry milkshakes.