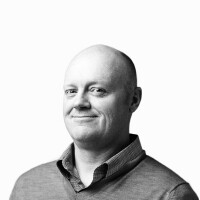 Kelly has worked in animation and live action production for the past 27 years, working on both the artistic and managerial sides of the industries. He began his career as a clay animator for television commercials at the age of 15. His professional work includes working for both DreamWorks Feature Animation and Buena Vista Motion Pictures at Disney. Loosli is the co-creator of the Animation program at Brigham Young University, where he currently serves as the director of the program. He teaches traditional animation, storyboarding, and visual development classes while overseeing the creation of both traditional and computer animated projects. 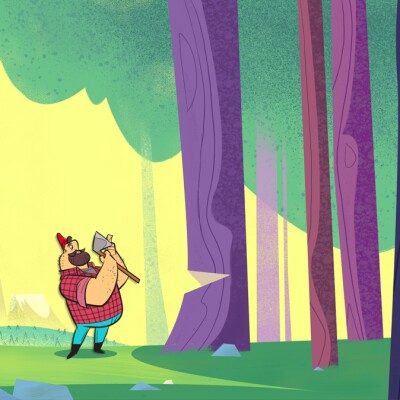 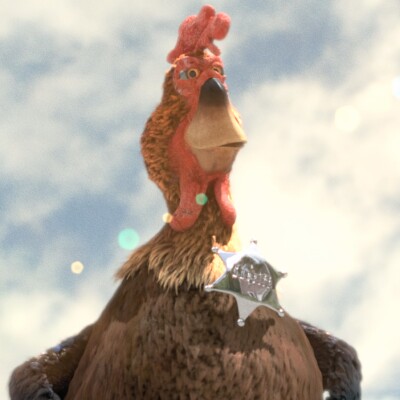 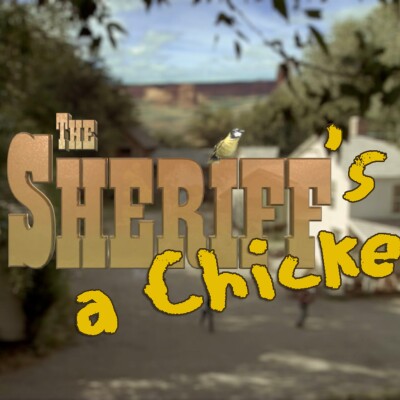 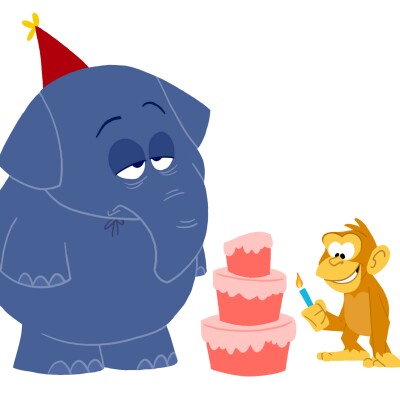 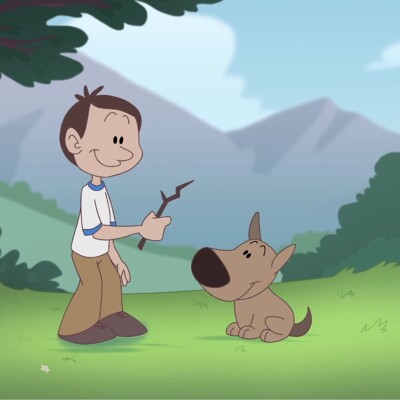