The Animation program has a national reputation and graduates have excellent job placement working within their disciplines. Students have won many prestigious awards, such as Student Academic awards and Emmys. Internships, Study Abroad programs, and field trips are a bridge to professional practice that allows students to visit artist, film, and gaming studios. Animation students at BYU get to work on collaborative projects with other disciplines and utilize software, studios, and other resources to complete their projects. Students are given opportunities to develop portfolios as they work on personal work, group projects, and major films that will help prepare for a successful career as an artist in Animation. In this major, students study figure drawing, traditional and digital animation, illustration, art history, and other topics. 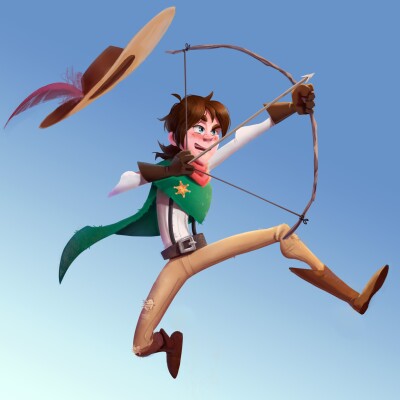 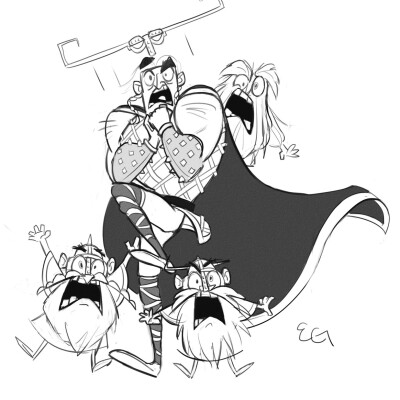 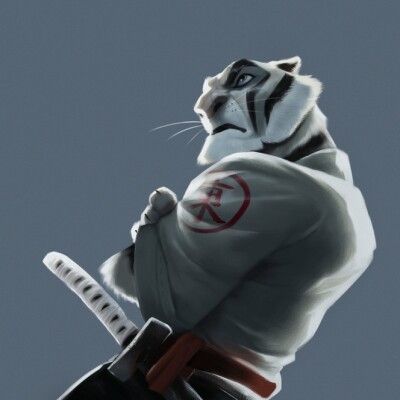 How Do I Get Into The Major

Although an Internship is not required to complete your BFA Animation degree, many students opt to complete one because of the excellent networking opportunities and professional skills it provides. Additionally, The Department of Design encourages all design students to enhance their academic education with an internship related to their field of study. Receiving hands-on work experience within a professional setting, helps students assess their interests, gain confidence, and develop professional skills. Students in the Animation program have interned at major studios, including Disney, Pixar, BlueSky, Dreamworks, and more.

Due to the collaborative nature of Animation, students in this program work with colleagues to complete a capstone project. This project may be narrative, nonfiction, multimedia, writing, or critical studies in either a video game or a short film format. Upon completion of this collaborative capstone project, the department submits the video game or short film to prestigious national and international competitions. The Brigham Young University Animation program holds some of the highest awards given to university level animators, including awards and recognition from the Electronic Entertainment Expo, the Academy of Television Arts & Sciences Foundation, ACM Siggraph, Houston WorldFest, Cannes Film Festival, Annecy Film Festival, and the Nickelodeon Animation Festival.

Note: Many of these industries exist in varying locations. Not all graduates move to Hollywood.